The Peak Sketches provided here are part of the Trust’s public outreach and education mission. One of the unique elements of the cultural heritage of mountain climbing in the Adirondacks is the emphasis early climbers, particularly the 46ers of Troy, placed on “knowing the mountains,” knowing the story of each high peak, the famous figures associated with the summit, the origin of the name, and who made the first ascent. That focus on history and cultural heritage had its genesis in Grace and her encyclopedic knowledge of the subject, which she regaled climbers with for more than 60 years. The early resources used by climbers are largely out of print, and there is a diverse library of resources that has developed in the last century.

Here, approximating the style Grace used when talking about her mountains, we will pull as much of that bibliography as we can and provide entertaining and informative essays about each of the 47 high peaks (including Mac Naughton), adding to the collection over the course of the next 2 years, updating the materials from time to time, until a full complement of sketches is available in a format that will not go out of print.

We hope you will stop back from time to time and see what we have put together for your enjoyment. And when you are out on a climb, be sure you know the history of the mountain that is allowing your visit. 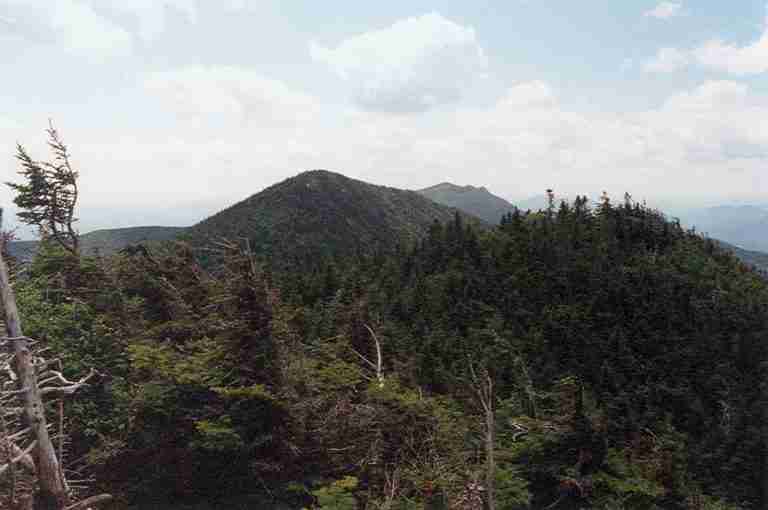 4409′ | Height Order 21st Hough, which edges out neighboring Macomb for the honor of second highest summit in the in the magnificent Dix Range, is another mountain with a fine story to tell. … END_OF_DOCUMENT_TOKEN_TO_BE_REPLACED 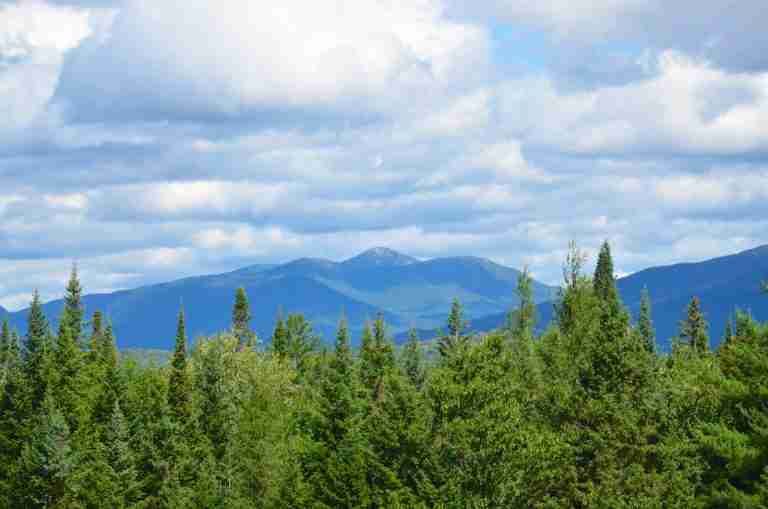 5344' | Height Order: 1 “Any mountain worth climbing . . . is worth writing about!”  More than any other mountain, it was Mount Marcy that inspired Grace Hudowalski to talk and write about mountains, and her love for the rooftop of NY State was singular and infectious.  Promoting … END_OF_DOCUMENT_TOKEN_TO_BE_REPLACED 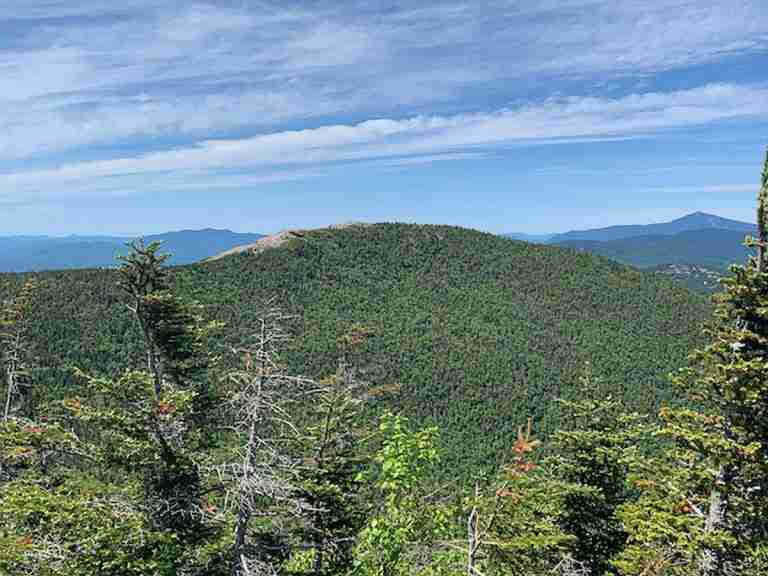 4098' | Height Order 36th Greek mythology had its Helen of Troy, as we all know, with a face that launched a thousand ships. Well, in the Adirondacks we have Cascade, a reputedly easy climb by Adirondack standards and a view—breathtaking—that has launched a thousand high peaks adventures, … END_OF_DOCUMENT_TOKEN_TO_BE_REPLACED 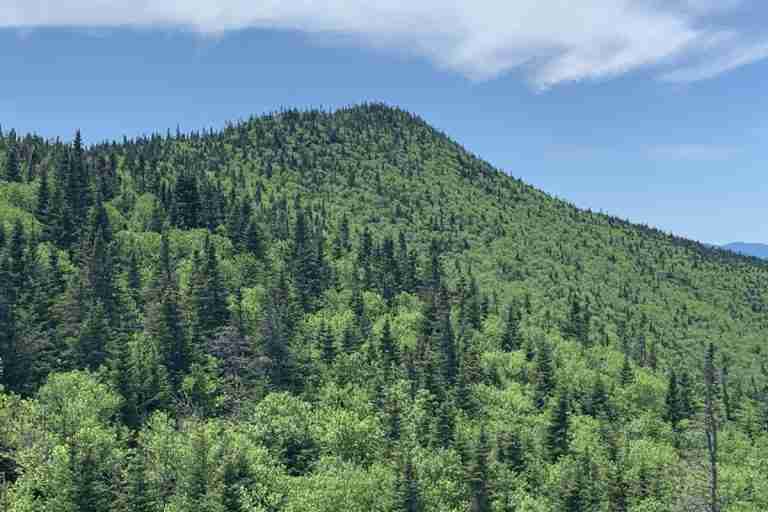 4068' | Height Order: 38 It has been called "Porter Mountain" and "Mount Porter." Now it is known as just "Porter," named in honor of a much-beloved summer pastor and friend, Noah Porter, who was part of a group that made the first recorded ascent of the mountain in 1895. He then hired Orson … END_OF_DOCUMENT_TOKEN_TO_BE_REPLACED 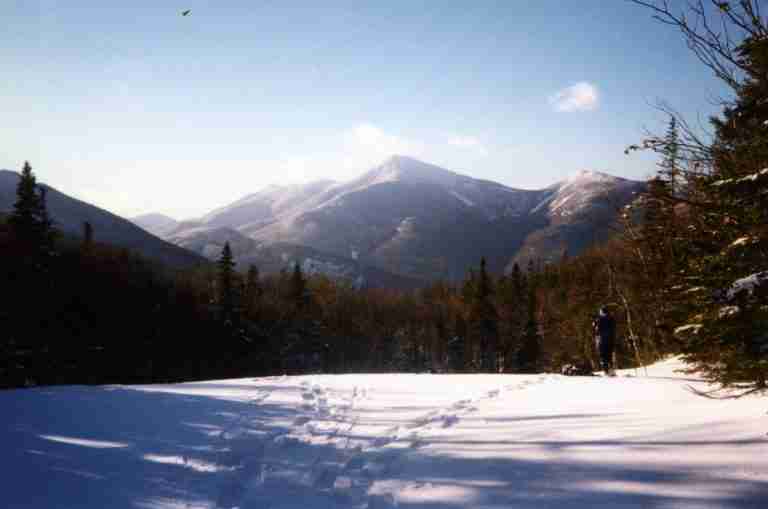 4363' | Height Order: 24 This is our first sketch about one of the original untrailed peaks and how climbers were greeted upon reaching the summit of Mount Marshall back in the days of herd paths and summit canisters. … END_OF_DOCUMENT_TOKEN_TO_BE_REPLACED 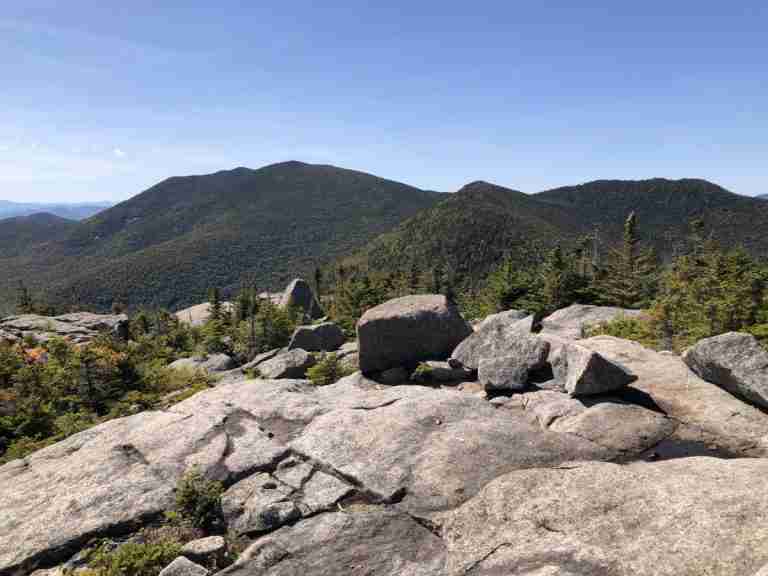 4006' | Height Order: 42 So here you are, atop Grace Peak, a mountain with a fine story to tell. … END_OF_DOCUMENT_TOKEN_TO_BE_REPLACED